A man who claims to be a Silicon Valley entrepreneur, with no experience or knowledge in government contracting or medical supplies, has reportedly duped New York state of $69million just by tweeting at US President Trump that he could supply 1450 ventilators to help the state of New York in it’s battle against Coronavirus.

Yaron Oren-Pines, who is actually an electrical engineer, was paid $47,656 each for 1,450 ventilators by New York state in March after he tweeted at Trump.

Oren-Pines, founder of networking solutions company Legasus Networks, then replied to Trump’s Tweet saying: ‘We can supply ICU Ventilators, invasive and noninvasive. Have someone call me URGENT.’

Over one month since he was paid the whooping sum of $69 million, New York state is yet to receive a single ventilator from him.

No word has been heard from the man as the US have now canceled his contract and are trying to get their money back. 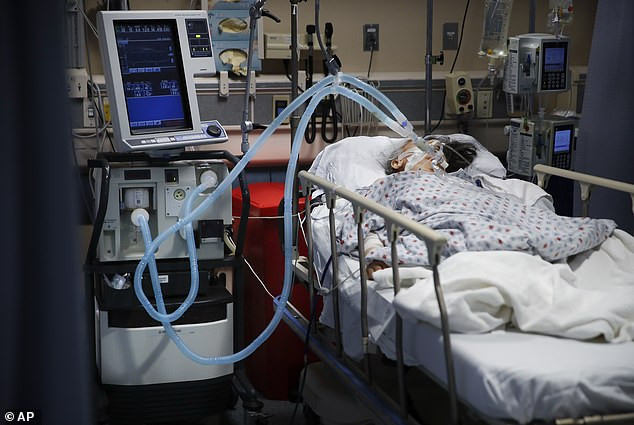 Media agencies in the US don’t even know if the photo on the man’s twitter profile is actually that of Oren-Pines.

The price of the ventilators, $47,656 each for 1,450 ventilators, is almost times three of the actual price and the state say they paid the high amount out of desperation as they battled the Coronavirus pandemic and the toll it brought to the health system.

This isn’t the first inflated and suspicious contract the NY state government under Governor Andrew Cuomo (pictured below) has entered into since the Coronavirus outbreak in the state. 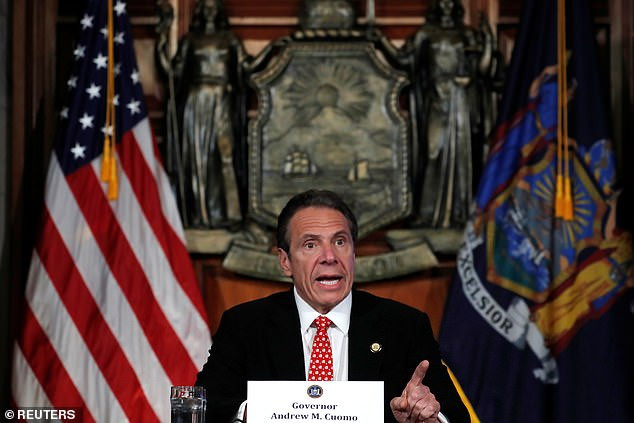 Dome International, a Brooklyn company, was given almost $116 million for 5,700 ventilators in two separate payments – which have also not been supplied

A New York state official speaking to Buzzfeed News said they awarded the contract to Oren-Pines based on White House advice.

‘The guy was recommended to us by the White House coronavirus task force because they were doing business with him as well,’ the official told Buzzfeed News.

Rich Azzopardi, a senior adviser to New York Governor Andrew Cuomo, told Buzzfeed the state paid the high costs because it was desperate to save the lives of New Yorkers.

‘We had no choice but to overturn every rock to find ventilators and other needed equipment,’ he said.

‘States were forced to fend for themselves to purchase lifesaving supplies to combat a global pandemic and with all modeling showing a more severe spread of this virus with more hospitalizations and more fatalities.’

Abdussalam Reveals Why Tinubu Held His Colloquium In Kano

Trump stays out of sight after returning to White House

COVID-19: Boss Mustpha Says This Is The Right Time To Lockdown