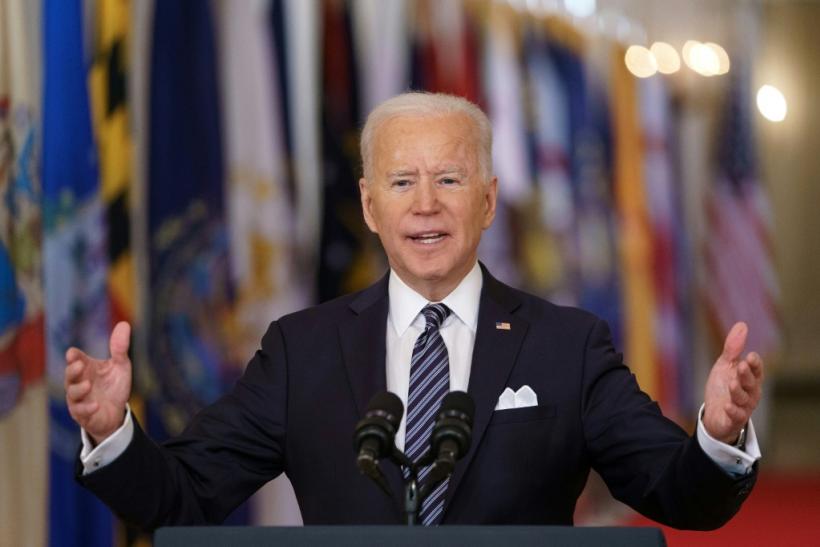 CityNews Nigeria reports that the Biden administration has forgiven $1 billion in student loan debt for people defrauded by for-profit colleges. The move, which comes as a reversal of Trump-era practices, involves alerting eligible candidates in the next few weeks, The Washington Post reports.

Under former Secretary of Education Betsey DeVos, loan forgiveness was calculated based on the current earnings of the candidate. For many scammed students who never completed their degrees and were buried in debt, that meant it was impossible for them to get relief.

Newly confirmed Secretary of Education Miguel Cardona has returned the department to the standard under the Obama administration, granting full forgiveness to students who were defrauded by colleges.

“Borrowers deserve a simplified and fair path to relief when they have been harmed by their institution’s misconduct,” Cardona said. “A close review of these claims and the associated evidence showed these borrowers have been harmed and we will grant them a fresh start from their debt.”

In addition to simple debt relief, successful applicants will have the Department of Education request the hit to their credit score also be removed. They will also be eligible to receive federal aid.

That said, there are still many unprocessed claims. The current change applies to only 72,000 of 200,000 total applications. Going forward, the Biden administration says to expect more rewrites of department guidelines around debt forgiveness.

Workers were expected to review five cases per hour minimum. Rejections said the claim could be submitted for reconsideration, but when placed under oath officials admitted there was no such process.

The Trump administration denied the allegations when sued in 2019. Litigation is still ongoing after a settlement proposal was rejected by a judge in October because DeVos’ department had rejected 94% of requests for relief.

Related Topics:
Up Next

Tokyo Olympics 2021 Tickets To Be Refunded: What To Do If You Already Bought A Ticket

Covid-19 pandemic to be ‘far more deadly’ this year, WHO chief sends out strong warning